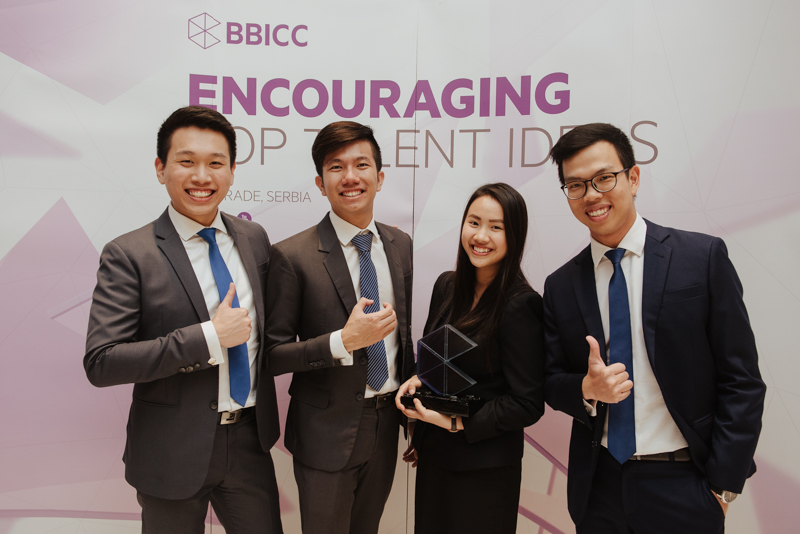 On Saturday, 8th of April 2017, Belgrade Business International Case Competition 2017 has officially ended. In total, 64 students from 16 universities from USA, Australia, Canada, Portugal, Denmark, Norway, Hong Kong, Singapore, Thailand and Serbia have been solving two case studies as a part of fifth Belgrade Business International Case Competition (BBICC). BBICC was organized by the Center for Business Case Studies of the Faculty of organizational sciences (FOS) and student organization Case Study Club in the period between 3rd and 8th of April. 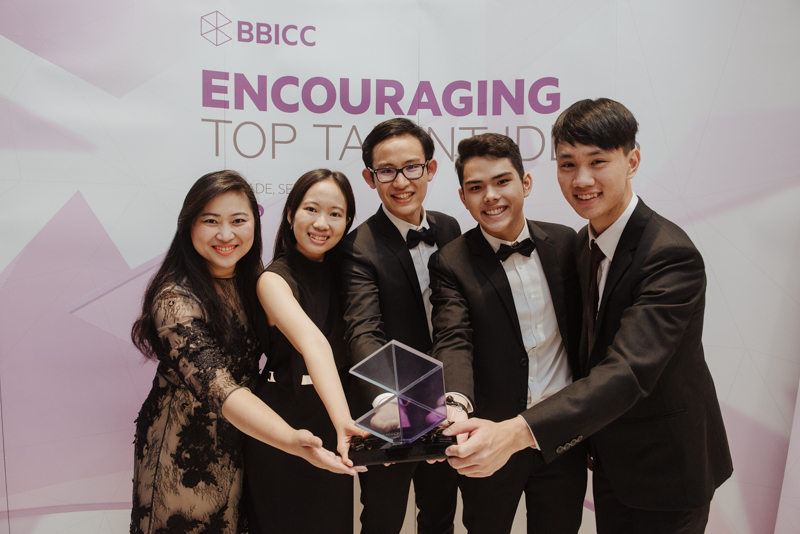 “I am certain that you have shown how good you understand business and how much you will contribute to the countries where you will work. Knowledge that students from other countries and from the Faculty of Organizational Sciences have shown is very precious for the development of economy of Serbia that is in great expand” said Mladen Šarčević, Minister of Education, Science and Technological Development in the Government of the Republic of Serbia.

You can find additional information about competition at bbicc.org